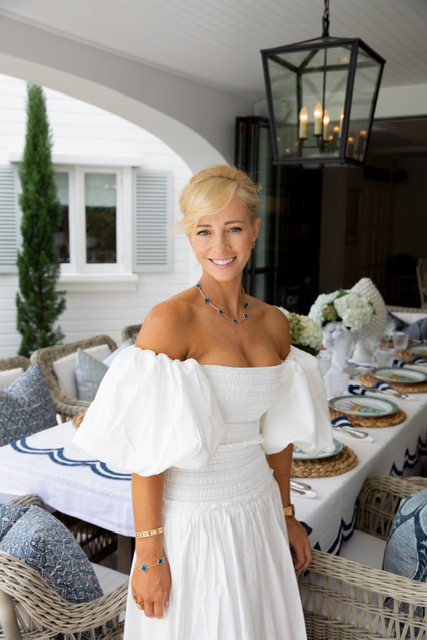 Just prior to opening her successful fashion label under her own name, Stephanie Conley was undecided about her career path. In 2002 she began a course at Le Cordon Bleu in an attempt to try her hand at food. However, after a brief stint in catering she decided to return to fashion. Stephanie’s label took off and soon after her garments were being worn by the likes of Naomi Watts, Kim Cattrall and Lauren Bush. Her fashion has been featured in endless publications from Australian Vogue to the Weekend Australian. Stephanie’s fashion was highly regarded because of its femininity, maturity and classicism.

In 2008 Stephanie made the decision to move away from fashion ,she used her extensive travels in Europe where she lived in Rome for some time to continue to research and document her love for food.

“My love for food never died and I continued to cook for friends and family on a regular basis, collecting endless cookbooks, magazines and newspaper clippings”.

This love for food and entertaining has lead to her blog, “The Hostess” in which she shares her favourite recipes and entertaining tips. Updated weekly from her Kitchen where she prepares and creates healthy, tasty and easy to do dishes that can be recreated in your own kitchen